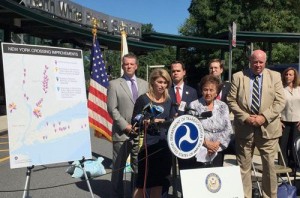 “It is vitally important that we invest in safety as rail continues to play an increasingly larger role in this country, transporting tons of freight and millions of passengers each day,” said U.S. Transportation Secretary Anthony Foxx. “These grants will help address some of the improvements that are crucial to ensuring safe, reliable, and efficient railroad networks.”

“A safe railroad network requires continuous investment and upgrades,” said FRA Administrator Sarah E. Feinberg. “These grants will improve safety at hundreds of railroad crossings and make important safety upgrades at stations across the country. This is an investment that is desperately needed—and I urge state DOTs to join the FRA in investing more in improving safety at crossings.” 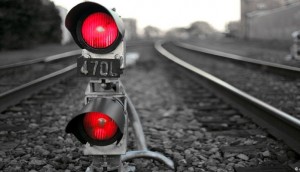 FRA awarded Fiscal Year 2016 grants in the amounts below to the following entities to make improvements to: