Two transportation modes – rail and air – carried more U.S. freight by value with North American Free Trade Agreement (NAFTA) partners Canada and Mexico in September 2016 compared to September 2015 as total freight on all modes decreased 2.3 percent to $91.1 billion in current dollars, according to the TransBorder Freight Data released today by the U.S. Department of Transportation’s Bureau of Transportation Statistics (BTS). The total value of cross-border freight has declined from the same month of the previous year in 20 of the past 21 months beginning in January 2015 with only an increase of 0.7 percent in August 2016.

The value of commodities moving by rail and air increased 8.0 percent and 3.4 percent respectively, while the value of freight carried on other modes decreased: truck, 3.8 percent; pipeline, 5.2 percent and vessel, 6.8 percent. Trucks carried 64.7 percent of U.S.-NAFTA freight and continued to be the most heavily utilized mode for moving goods to and from both U.S.-NAFTA partners. Trucks accounted for $30.1 billion of the $48.8 billion of imports (61.7 percent) and $28.9 billion of the $42.4 billion of exports (68.1 percent). Rail remained the second largest mode by value, moving 15.9 percent of all U.S.-NAFTA freight, followed by vessel, 5.4 percent; pipeline, 4.9 percent; and air, 4.1 percent. The surface transportation modes of truck, rail and pipeline carried 85.5 percent of the total value of U.S.-NAFTA freight flows. 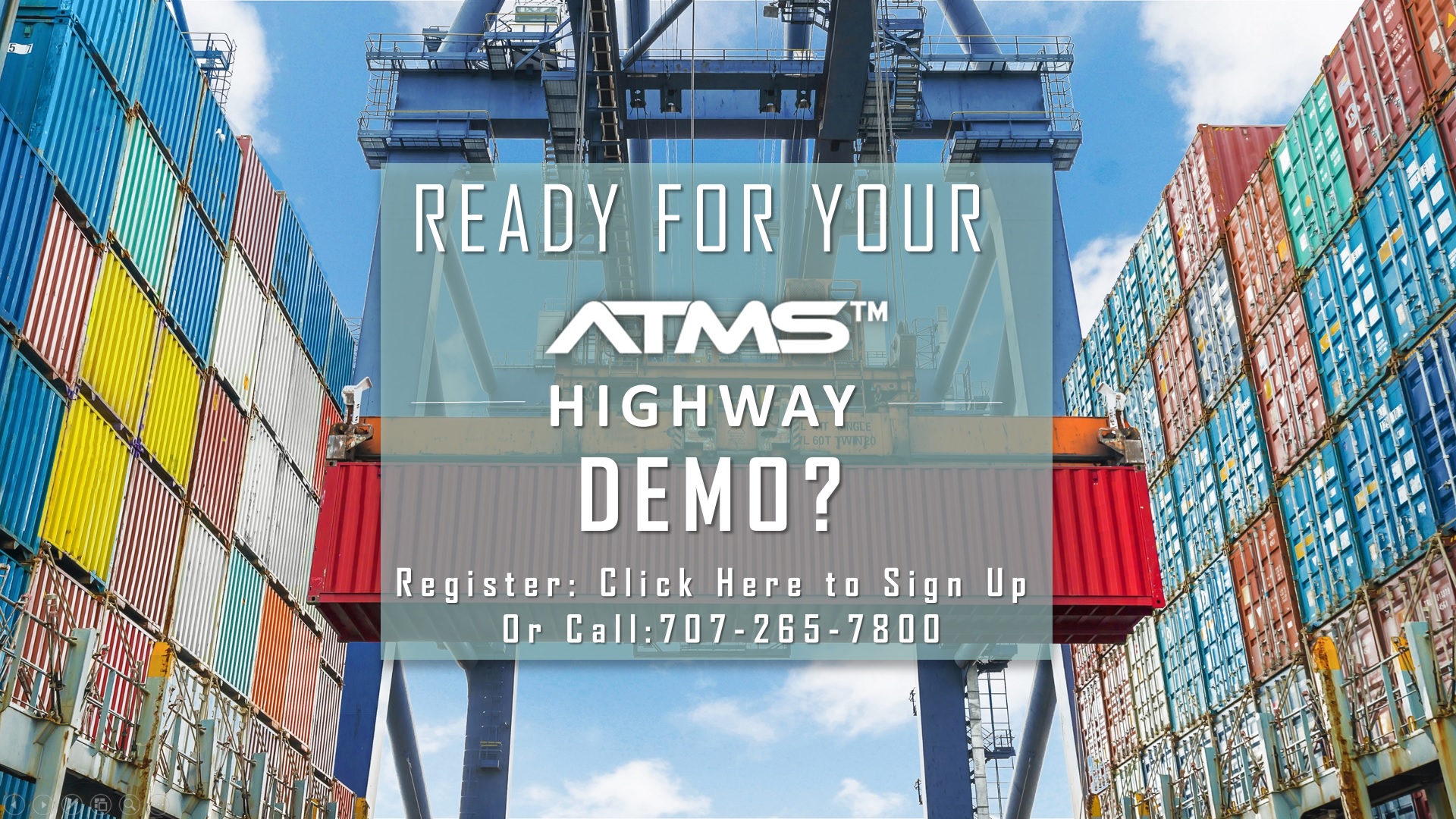