The FAA has issued a Finding of No Significant Impact/ Record of Decision for the Southern California Metroplex project. The decision enables the agency to proceed with the project, which includes 99 new satellite-based procedures–41 departures, 37 arrivals and 21 approach procedures that guide aircraft down until they’re very close to their destination airports.

Modernization is needed because many of the current air traffic procedures in Southern California are decades old. While they are all safe, some are inefficient because they rely on ground-based navigation aids, which limit available flight paths.

Prior to making the decision on the Metroplex project, the FAA conducted thorough environmental reviews and dozens of public meetings and stakeholder briefings. The agency also evaluated and responded to thousands of public comments, and made a number of changes in response to public input.

The FAA plans to begin working immediately toward phasing in use of the procedures, starting in November 2016 and continuing through April 2017. 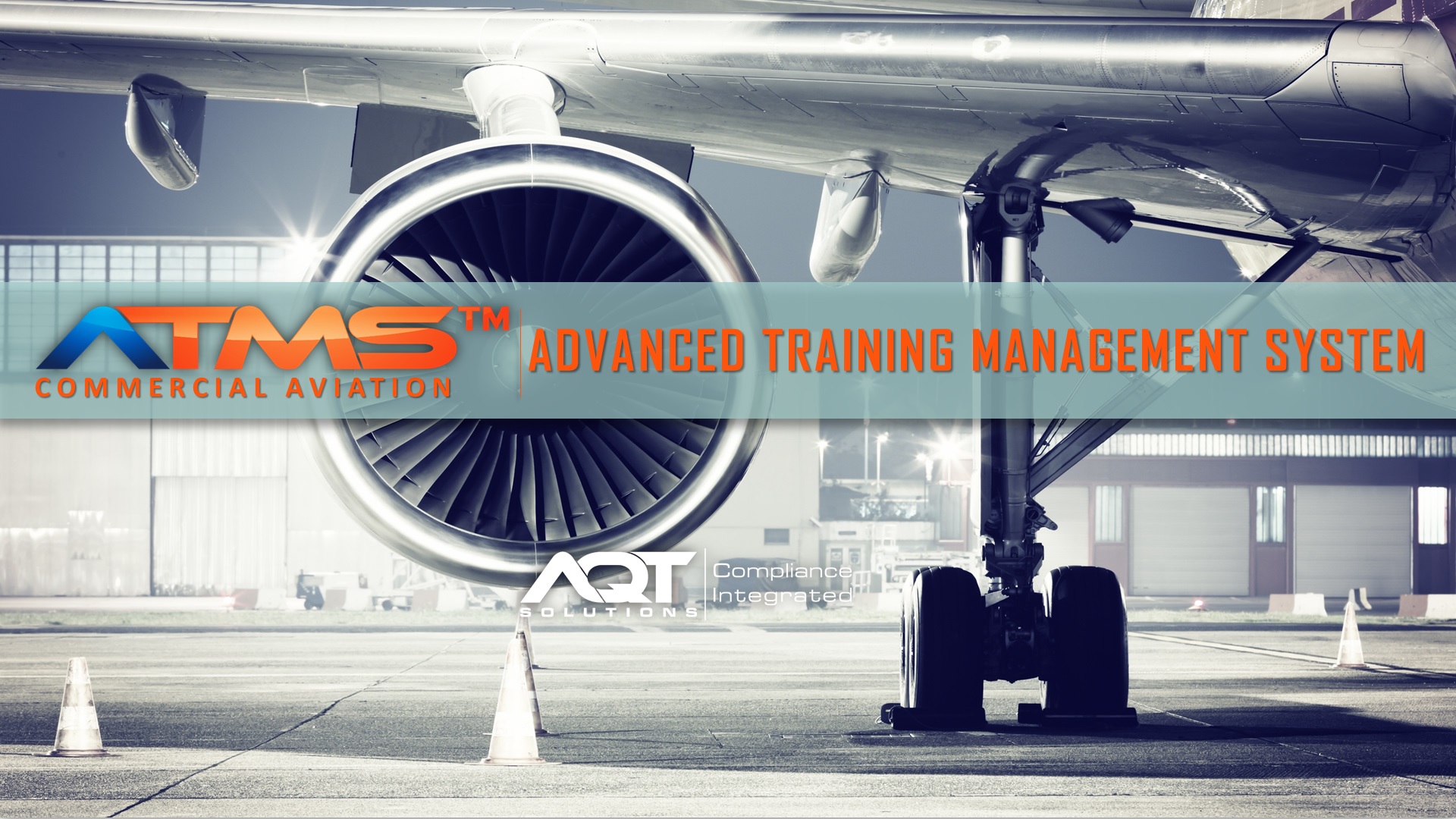