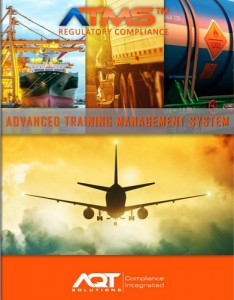 Month-to-month, the number of FTEs rose 0.1 percent from August to September, rising for the second consecutive month. Scheduled passenger airline categories include network, low-cost, regional and other airlines.

The four network airlines that collectively employ two-thirds of the scheduled passenger airline FTEs reported 3.6 percent more FTEs in September 2015 than in September 2014. Alaska Airlines and Delta Air Lines increased FTEs from September 2014 while United Airlines reduced FTEs. American Airlines, which has merged with US Airways, reported 5.7 percent more FTEs in September than American and US Airways reported separately in September 2014. July 2015 was the first month for which the two merged airlines submitted a combined report. Month-to-month, the number of network airline FTEs was down 0.1 percent from August to September. Network airlines operate a significant portion of their flights using at least one hub where connections are made for flights to down-line destinations or spoke cities.