WASHINGTON – U.S. Transportation Secretary Anthony Foxx today announced that the U.S. Department of Transportation’s Build America Bureau is now soliciting applications for up to $850 million in Fostering Advancements in Shipping and Transportation for the Long-term Achievement of National Efficiencies (FASTLANE) grants.

The FASTLANE program was established in the Fixing America’s Surface Transportation (FAST) Act to fund critical freight and highway projects across the country. The FAST Act authorized the program at $4.5 billion for fiscal years (FY) 2016 through 2020, including $850 million for FY 2017 to be awarded by the Secretary of Transportation.

“Across the country, there are sidelined projects that are essential to America’s cities and our transportation network, and leveraging a FASTLANE grant from the Build America Bureau can move many of these projects forward,” said Secretary Foxx. “FASTLANE grants give us an opportunity to identify and invest strategically in those projects that are critical to keeping our nation’s economic engine running.”

In September, the Department announced the selection of eighteen projects to receive $759 million in FASTLANE funding, leveraging $3.6 billion in funding from other federal, state, local, and private sources. The FASTLANE program provides dedicated, discretionary funding for projects that address critical freight issues facing our nation’s highways and bridges. It is also in line with the Department’s draft National Freight Strategic Plan released in October 2015, which looks at challenges and identifies strategies to address impediments to the efficient flow of goods throughout the nation.

In the first call for FASTLANE grants, USDOT received 212 applications totaling nearly $9.8 billion for grants – with states and localities requesting over 13 times more funding than was available through FASTLANE – underscoring the continuing need for infrastructure investment across the country. Of the 212 applications received, 136 represented projects in urban areas, while the remaining 76 supported rural projects.  The need to support projects improving the Nation’s freight system is also highlighted in the Department’s report, Beyond Traffic 2045: Trends and Choices, where freight volume is expected to grow to 29 billion tons—an increase by 45 percent by the year 2040.

The deadline for submitting applications is 8:00PM on December 15, 2016. The Department of Transportation will review all eligible applications submitted at http://www.grants.gov. 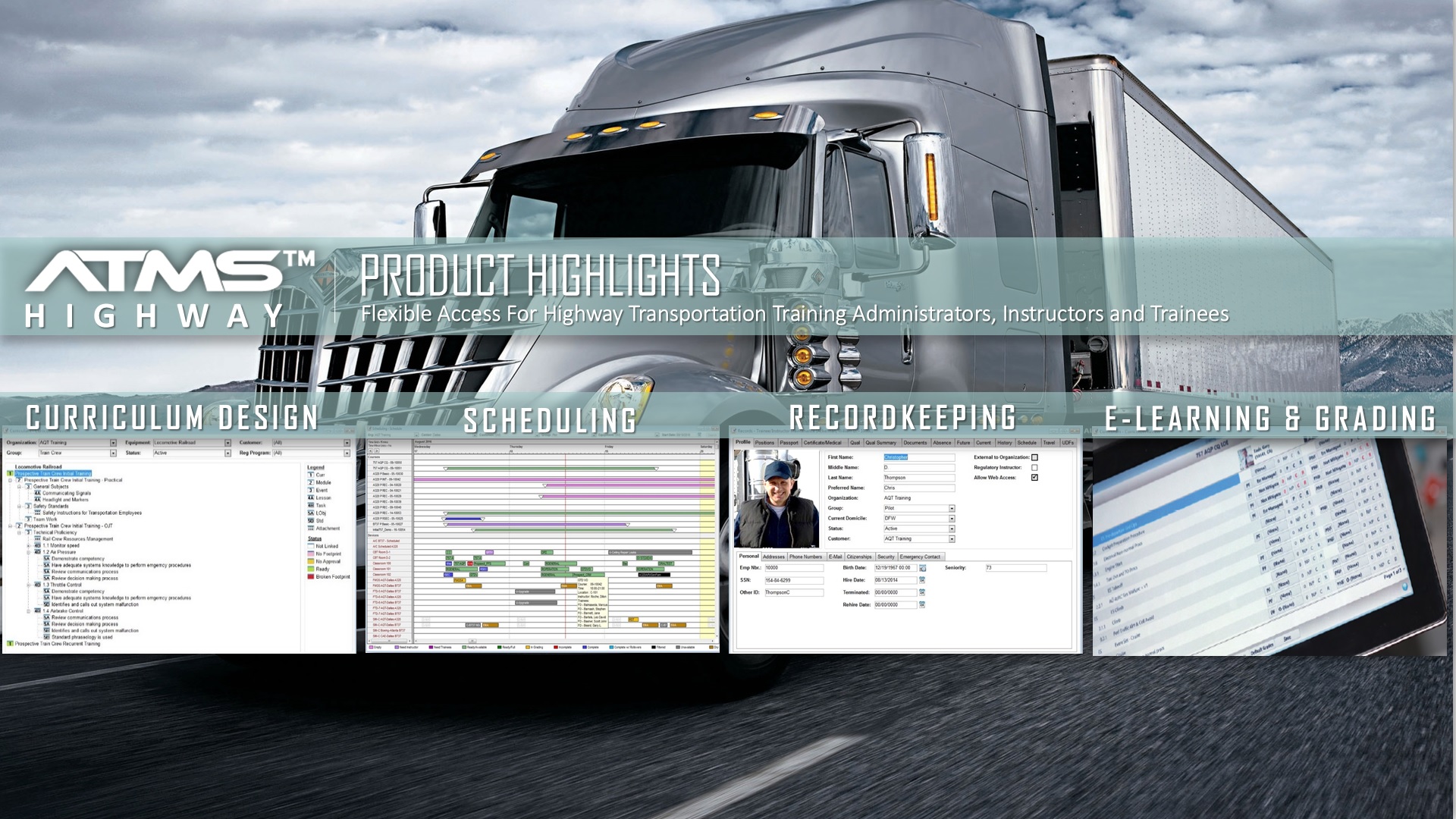