“People are captivated by the limitless possibilities unmanned aircraft offer, and they are already creating business opportunities in this exciting new field,” said Secretary Foxx. “These new rules are our latest step toward transforming aviation and society with this technology in very profound ways.”

“The FAA’s role is to set a flexible framework of safety without impeding innovation,” said Administrator Huerta. “With these rules, we have created an environment in which emerging technology can be rapidly introduced while protecting the safety of the world’s busiest, most complex airspace.”

The provisions of the new rule – formally known as Part 107 –are designed to minimize risks to other aircraft and people and property on the ground. A summary is available here: http://www.faa.gov/uas/media/Part_107_Summary.pdf

Effective today, the FAA has several processes in place to help users take advantage of the rule:

The FAA will evaluate airspace authorization requests using a phased approach.
Operators may submit their requests starting today, but air traffic facilities will receive approved authorizations, if granted, according to the following tentative schedule:

The FAA will make every effort to approve requests as soon as possible, but the actual processing time will vary, depending on the complexity of an individual request and the volume of applications the FAA receives. The agency is urging users to submit requests at least 90 days before they intend to fly in controlled airspace.

The FAA will use safety data from each phase to ensure appropriate mitigations are in place as small UAS operations are integrated into controlled airspace.

It may take up to 48 hours for the website to record that the applicant has passed the knowledge test. The FAA expects to validate applications within 10 days. Applicants will then receive instructions for printing a temporary airman certificate, which is good for 120 days. The FAA will mail a permanent Remote Pilot Certificate within 120 days.

In the future, the FAA also will address operations not covered by Part 107 without a waiver, including operations over people, beyond line of sight operations, extended operations, flight in urban areas, and flight at night.

Part 107 does not apply to model aircraft. Model aircraft operators must continue to satisfy all the criteria specified in Section 336 of Public Law 112-95 (which is now codified in part 101), including the stipulation they be operated only for hobby or recreational purposes. Click here for more information on hobby or recreation uses.

Is Your Aviation Training Audit Ready and Complaint? 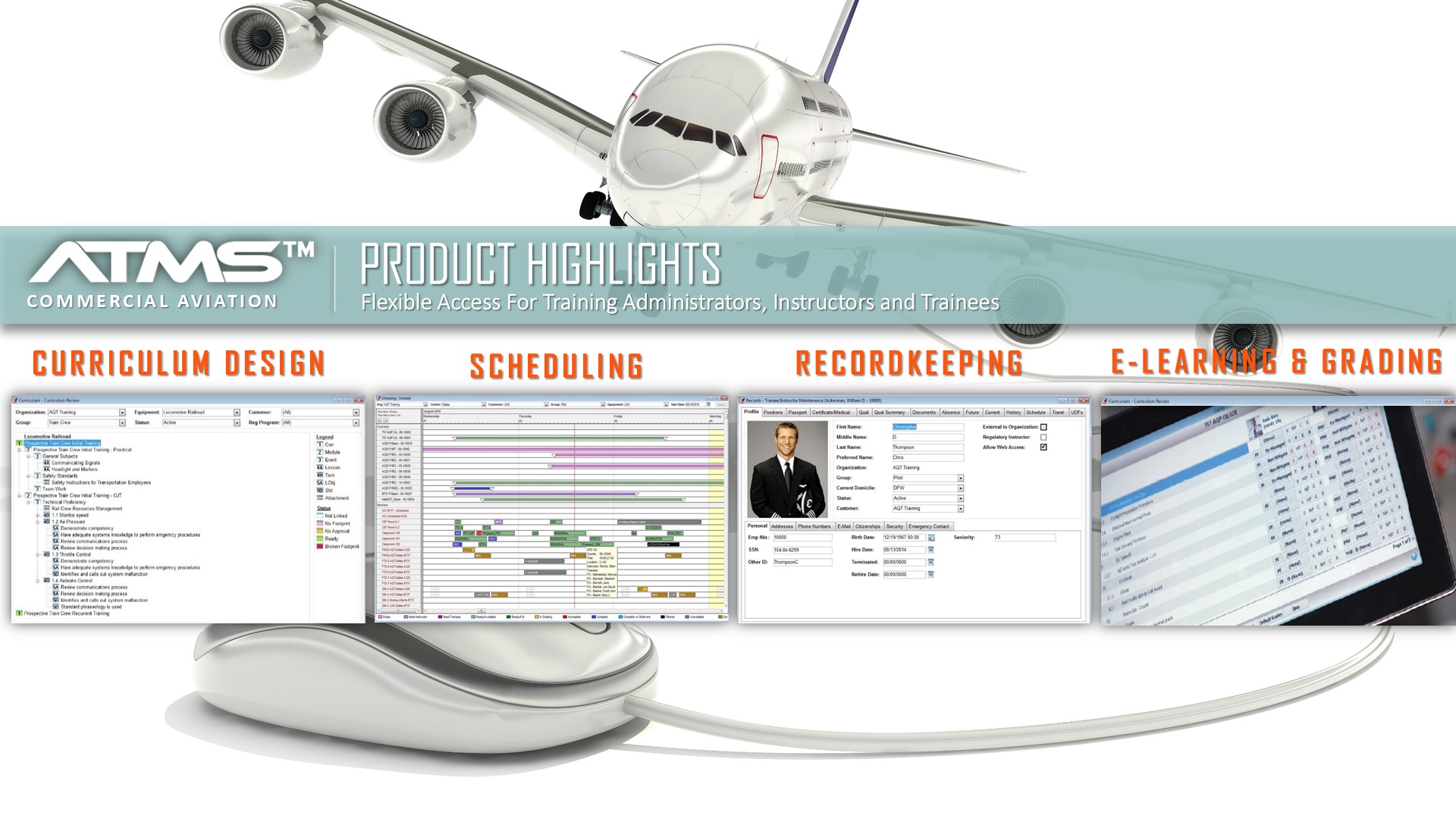