So, what was the world’s first airport and when did it first open? Many aviation professional and enthusiasts may be quite surprise to find that the first airport to operate scheduled international commercial aviation services was Hounslow Heath Aerodrome nearly a century ago in August 1919. Some may naturally assume that the first airport was developed by the Wright Brothers, when in reality, they did establish the world’s oldest continually operating airfield which is limited to serving general aviation and is not an actual airport. To be classified as an airport, the facility must contain an aerodrome for flights to take off and land, store and maintain aircraft, and has a control tower. The landing area features an “aerially accessible open space including at least one operationally active surface such as a runway for a plane to take off or a helipad, and often includes adjacent utility buildings such as control towers, hangars and terminals.”

Hounslow Heath Aerodrome, the world’s first airport, closed its runways and was replaced not too long after opening by the Croydon Airport in March 1920. It was in the London borough of Hounslow, and in 1919 the first scheduled daily international commercial air services flew to and from there. The airports of this era used a paved “apron”, which permitted night flying as well as landing heavier aircraft. Soon after the Hounslow closure, the world’s first permanent airport for commercial aviation opened in 1922 at Flughafen Devau in East Prussia.

The Heston Airport and Hounslow Heath Aerodrome were at the forefront of aviation long before Heathrow became the major airport it is today. 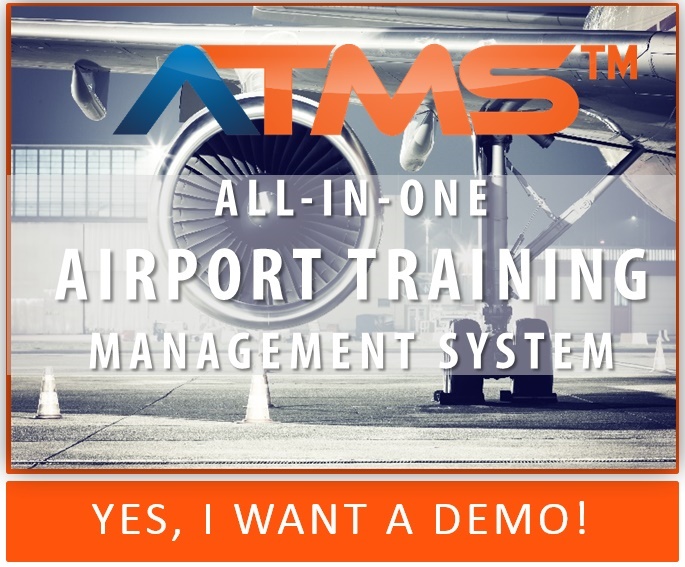