Drones that enter the airspace around airports can pose serious safety threats. The FAA is coordinating with government and industry partners to evaluate technologies that could be used to detect drones in and around airports. This effort complies with congressional language directing the FAA to evaluate UAS detection systems at airports and other critical infrastructure sites. 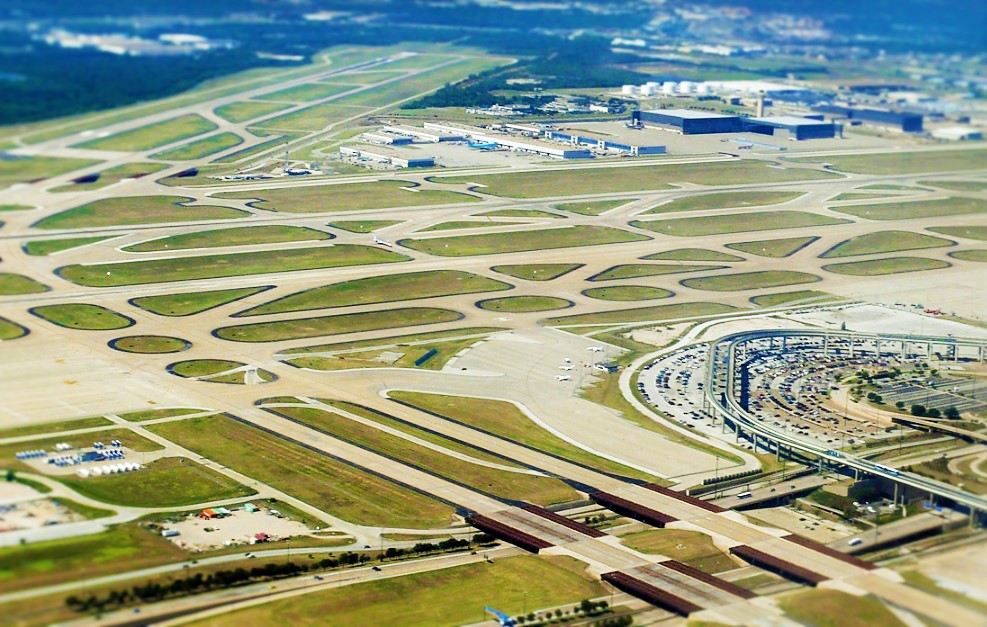 The FAA intends to use the information gathered during this assessment and other previous evaluations to develop minimum performance standards for any UAS detection technology that may be deployed in or around U.S. airports. These standards are expected to facilitate a consistent and safe approach to UAS detection at U.S. airports.

Is Your Training System Robust Enough?
Discover ATMS, the Avation TMS with an LMS.