Provides new path for passenger safety to be evaluated and achieved 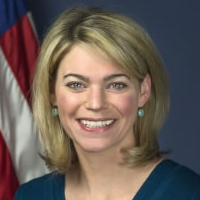 WASHINGTON – The Federal Railroad Administration (FRA) today proposed updates for the passenger train safety standards used in the United States as the country looks to add high-speed trains that can travel up to 220 miles per hour and replace its aging passenger fleet. The proposed updates represent nearly a decade of work by FRA’s passenger rail division.

“As several regions of the United States build faster passenger rail service, the trains on those tracks must keep passengers safe,” said U.S. Transportation Secretary Anthony Foxx. “To do that, we want to allow manufacturers to innovate and achieve all-new levels of safety. These proposed changes put us on track to do just that.”

The proposed updates would establish a new category of passenger equipment, Tier III, for trains traveling up to 220 mph. The updates would offer an alternative method for evaluating how well passengers and crews are protected in an accident, often called crashworthiness. The public, railroad industry, railroad labor, manufacturers and other stakeholders will have an opportunity to provide feedback and comment on the proposed rule during the next 60 days.

“We look forward to hearing from everyone on how this proposal can help our country build a stronger passenger rail network – one that is not only faster but allows for new technologies to make passenger trains even safer,” said FRA Administrator Sarah E. Feinberg.

Although Tier III trains will be required to have exclusive track to operate at speeds above 125 mph, the new standards will allow Tier III trains to safely share track with current Tier I and Tier II commuter, intercity and Acela trains. Compatibility between equipment types is a key strategy to allow trains to share existing corridors to reach downtown stations. 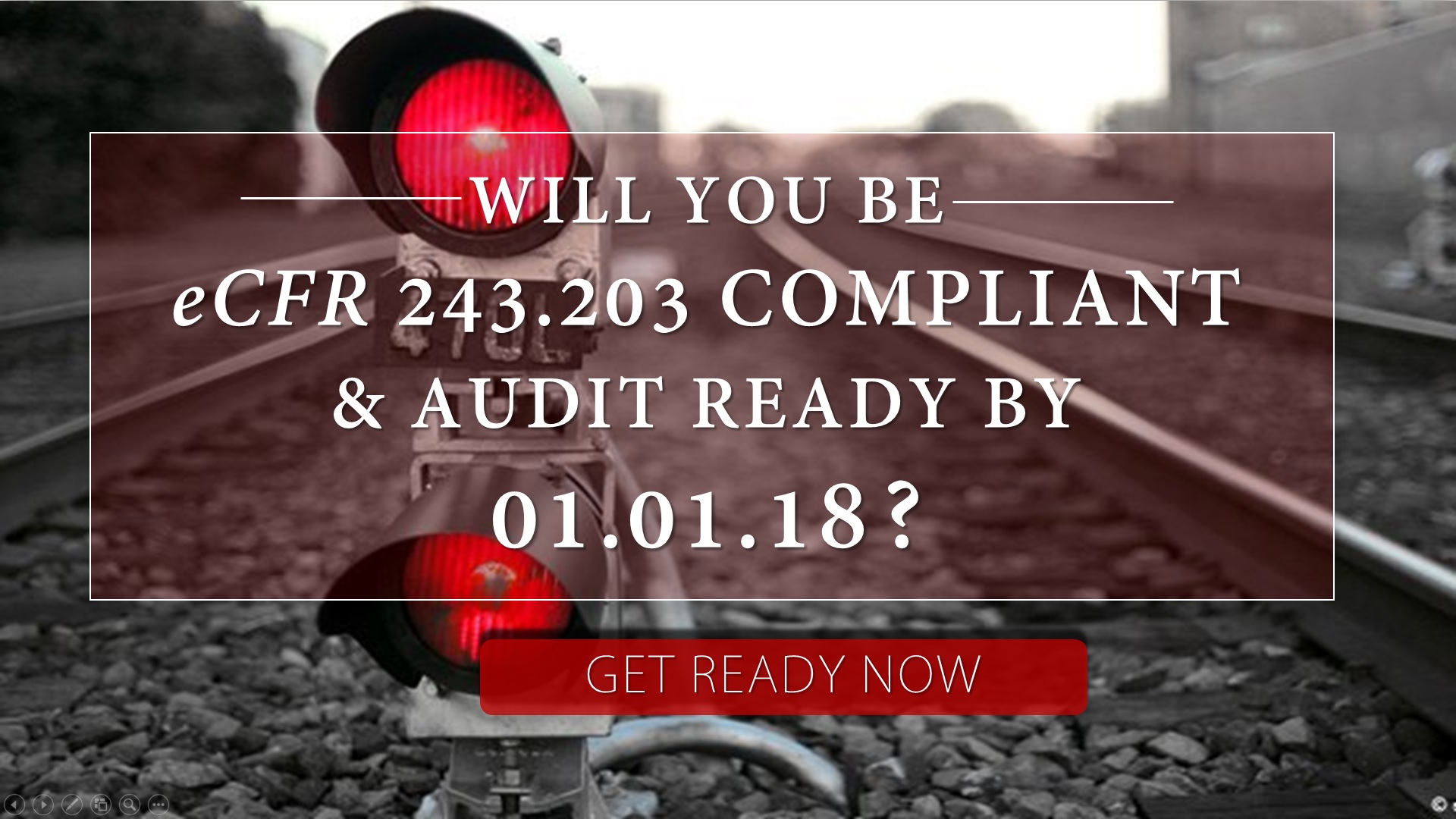