All transportation modes except air carried less cross-border freight by value in June 2016 compared to June 2015 resulting in a 6.4 percent decrease to $92.7 billion in the total current dollar value of freight moved. June was the 18th consecutive month that the total value of U.S. freight with North American Free Trade Agreement (NAFTA) partners Canada and Mexico declined from the same month of the previous year, according to the TransBorder Freight Data released today by the U.S. Department of Transportation’s Bureau of Transportation Statistics (BTS).

The value of commodities moving by air increased 5.0 percent, mainly due to a 35.6 percent increase in the value of imports of pearls, precious stones, and metals. The value of freight carried on other modes declined: rail 4.4 percent; truck 5.8 percent; pipeline 15.6 percent; and vessel 19.7 percent. A drop in the price of crude oil played a key role in the large declines in the dollar value of products shipped by vessel and pipeline. Crude oil (a component of mineral fuels) comprises a large share of the commodities carried by these modes. Average monthly prices for crude petroleum and refined fuel are available from the U.S. Energy Information Administration. Mineral fuels, a commodity category that includes crude oil and coal, accounted for 9.4 percent of total value of U.S.-NAFTA trade in June. 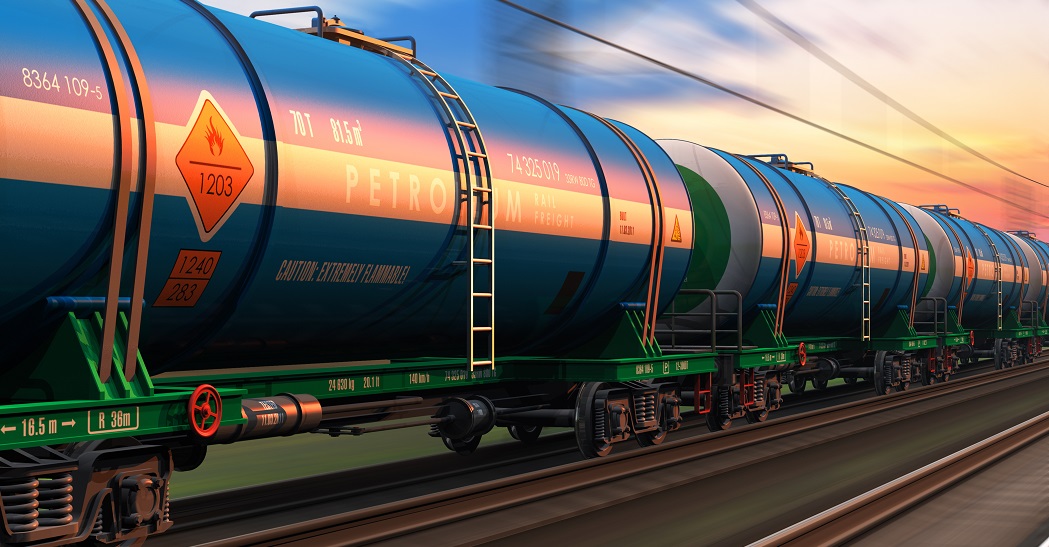 Lower crude oil prices contributed to a year-over-year decrease in the value of freight moved between the U.S. and Canada. Crude oil is a large share of freight carried by pipeline and vessel, which were down 16.1 percent and 31.9 percent respectively year-over-year.

From June 2015 to June 2016, the value of U.S.-Mexico freight declined 5.5 percent to $44.5 billion as all modes of transportation except air carried a lower value of U.S.-Mexico freight than a year earlier. Freight carried by air increased 1.3 percent. Rail decreased 4.9 percent and truck decreased by 5.5 percent. Pipeline and vessel freight value dropped by 10.1 percent and 11.3 percent respectively, both due mainly to lower crude oil prices. 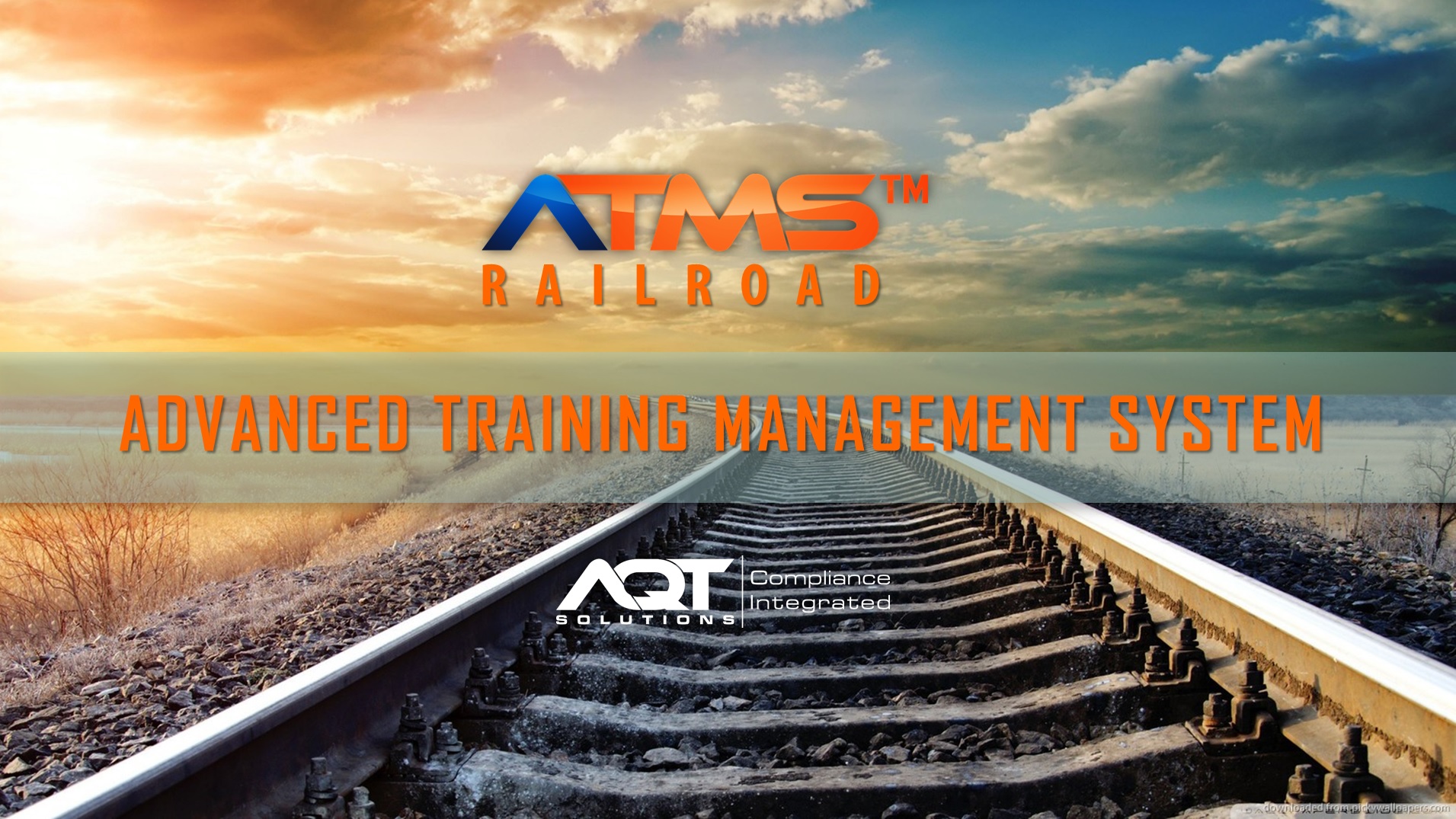