May 12– The Federal Aviation Administration (FAA) will hold a public meeting on new air traffic control procedures for flights at Charlotte Douglas International Airport (CLT) that will be effective on May 31, 2016. 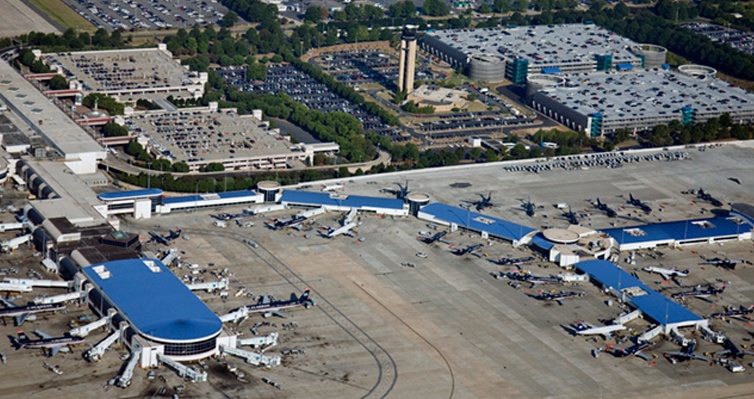 Dennis Roberts, FAA Southern Regional Administrator, will brief the community from 6 to 8 p.m. on May 19, 2016, at the Charlotte Police and Fire Training Academy, 1770 Shopton Road, Charlotte, NC, 28217.

The new procedures are part of the FAA’s Metroplex initiative, a comprehensive plan to improve the flow of air traffic at airports in major metropolitan areas nationwide. They include three new Standard Instrument Departure procedures for flights heading to the northeast and southeast of the airport. The initial departure tracks are the same as aircraft fly today.

However, the departure track splits into two different directions when the aircraft are at or above 3,000 to 6,000 feet giving air traffic controllers more options for directing flights. The third departure route combines two procedures into one. The FAA also is modifying a new Standard Terminal Arrival Route for flights approaching CLT from the northeast. The flight track remains the same below 16,000 feet.

The FAA conducted an Environmental Assessment (EA) of the changes, which included three public meetings, in the Charlotte area, in December 2014 and January 2015. The EA resulted in a Finding of No Significant Impact in June 2015.  The FAA will hold another meeting in June or July to brief the public on additional air traffic procedures, which will be implemented on July 24, 2016.